The next generation of iPhone is almost here

With the rising popularity of the currently available smartphones, such as the Samsung Galaxy S6 & S6 Edge and HTC’s One M8, Apple has taken it upon itself to try and outshine the competition in 2015.

Unlike the new iOS 9, the company is sticking to its habit of remaining covert about the new hardware. Still, there are several rumours surrounding the new release, and people are already guessing what the company has prepared for the iPhone 7 and/or iPhone 6S handset.

Our iPhone repair Brisbane team has done the research to provide all the current information about possibly the most anticipated smartphone of 2015 in one single source.

When Will the Apple iPhone 7 Be Released?

Based on Apple’s history with the iPhone 5S and 6, we don’t think the company will make any public announcement about the phone until this September. This strategic move worked in Apple’s favor, with Black Friday and Holiday shopping trends, so we expect the company will attempt to boost the new phone’s sales the same way. The screen size is probably much more versatile than the phone’s build. There have already been rumours floating around about the company revealing multiple handsets, each one offered at different screen sizes.

While the previous iPhone 6 and 6 Plus were offered at 4.7 and 5.5-inch screens, Apple may release an upgraded iPhone 6C with a smaller, more compact 4-incher. If this rumour proves true, it would be a great option for people looking to pay a bit less for a smaller phone. A budget option, if you will.

Seeing as the iPhone 7 will be released with a new iOS and processor, it will probably provide much more power and efficiency to its users. Ironically, the company’s biggest competition, Samsung, is reportedly contracted to build most of the next gen iPhones processor.

This new A9 chip, which is what it will probably be called, is expected to be much smaller than its predecessor. This will allow Apple engineers to include more transistors to the hardware’s silicone surface 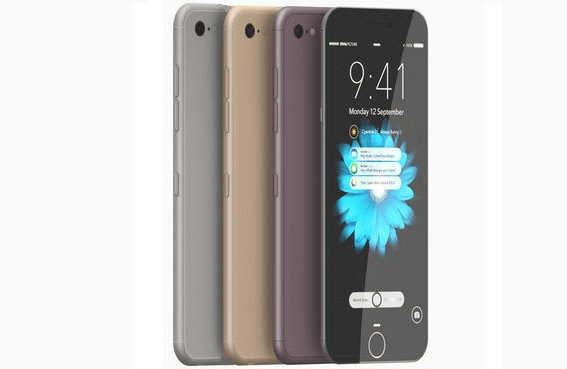 Taking a Look at the Camera and Design

Developer Hamza Sood was able to figure out Apple’s plans for the iPhone 7’s new camera through the new iOS code. Inside said code is front-facing camera flash support, which we haven’t yet seen in the past iPhone line-up.

Sood also found that FaceTime will be able to run at 1080p HD, which is a huge upgrade from the 720p definition found in the iPhone 6 and 6 Plus. This is obviously an attempt the attract today’s avid selfie takers who need a good quality front-facing camera.

The iPhone 6’s appearance was highly altered from the 5S, so Apple probably won’t change the 7’s design too drastically for the second year in a row.

Comparatively, it may be notable to point out that leading companies, Samsung and LG, have altered their new models quite a bit with curvy screens. Our Screen Fix Brisbane team, however, doesn’t think Apple will go this route with the iPhone 7, seeing as the company has had these sort of issues in the past. 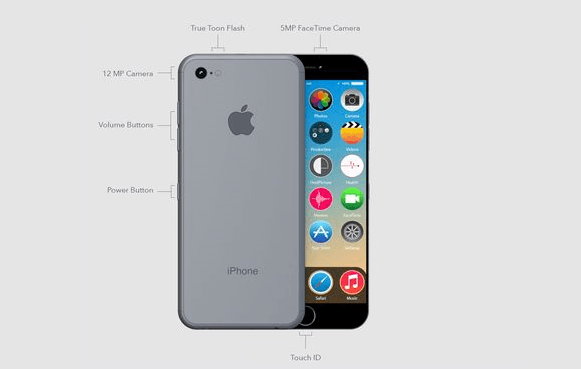 Our iPhone screen repairs Brisbane office isn’t exactly sure what battery the new smartphone will employ, but we do know for sure that the iOS 9 supports a Low Power Mode for extended power.

In previous models, Apple hasn’t budged on improving its RAM (random-access memory), but there are rumours surrounding an increase of 2GB that will ship with the new gen iPhone.