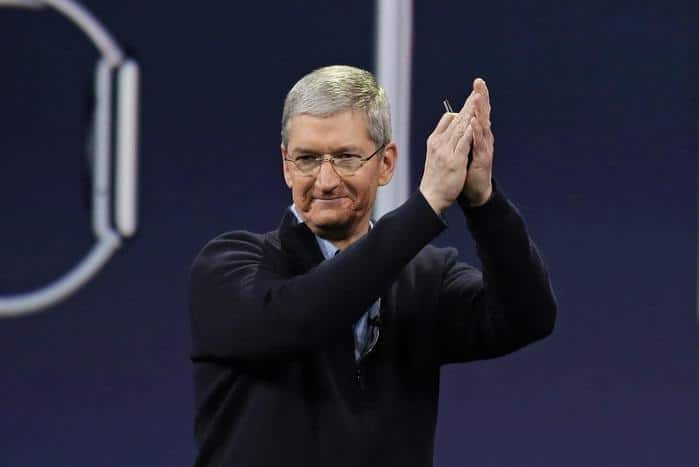 Today Apple released First Quarter Fiscal Year 2016 Earnings, as expected they were remarkable! Last quarter’s revenue was a record coming in at $75.9 Billion. That’s up 2% from Q1/15. Apple CEO Tim Cook reported that the company sold 74.8 Million iPhones. This is huge, but let’s remember that it’s a “Christmas Quarter” where many of these devices were purchased for Christmas presents. To shed some perspective on these numbers that’s 34,000 thousand iPhones an hour. 24 hours a day. 7 days a week.  For 13 weeks straight! The California based company’s Gross Margin has also increased to 40.1% (Aggregate)

It looks as though our Professional iPhone Repair Experts at Screen Fixed will be in for busy year repairing the iPhone 6S, iPhone 6S+ as well as the older generation iPhones in Sydney, Brisbane & Toowoomba. These sales numbers couldn’t have come at a better time. Last month, with great excitement Screen Fixed launched in Sydney. As mentioned in a previous post Screen Fixed will operate from Level 5, 55 Hunter Street, Suite 932, Sydney 2000. Our Expert will cover surrounding suburbs that fall within 30 minutes from the CBD. If you need your iPhone or Samsung repaired, give us a call on 02-8316-2831 or email us for more info – [email protected]